Before we start: It has come to my attention that there are people out there who still want to read. I’ve long believed that to truly become a better athlete, you need to understand certain ways how. I actually have a pretty deep, developed theory on this that I’ll save you all for another time, but the main point of this introduction is probably a message to myself. “Rugby Muscle articles are coming back in a BIG way”
The purpose of this blog though isn’t to reintroduce you to the blog, that’d be weird. Instead, I want to introduce you to a type of conditioning training that you’ve probably never done before.

HICT is probably the most under-utilised training method out there, and I’m not sure why it isn’t popular. Maybe it’s because it’s fairly new? But I think there’s more to it than that…
It’s not because it doesn’t work, if done correctly not only is it incredibly effective, but it’s also pretty time-efficient. It’s not because it’s fancy or complex, you need very little equipment (if any) to create an effective HICT session. Perhaps the problem with HICT is just how simple and effective it is, in a world where people are told they need ridiculous ladders, bands and strongman circuits, it might be hard for people to buy into just how brutally effective HICT can be.
Not only is it effective, but it’s not too gruesome either!
I’m aware that you probably think I’m over-selling this, so let me outline exactly what to do so that you can give it ago and judge for yourself.

How To Do It

To put it simply without getting into deep physiology, we are targeting the fast-twitch muscle fibres and their ability to use oxygen. This oxygen isn’t used to perform the movement per se, it is used to clear out the fatigue in the muscle (created by performing at a high-intensity). This clearing out of the fatigue is what allows you to go again, and again… and again. That’s why we’re pausing at the top of each movement, to create space for this clear out. If that was still too sciencey – essentially you’re just training your muscles to quickly and consistently recover and go again.
Why You Should Do it You don’t need me to tell you that your fast-twitch fibres are going to make a huge difference in how you perform in a game of rugby. You probably don’t need me to tell you that the less fatigued your fast-twitch muscles are, the better you’re going to perform, not only after a long phase of play, but after 75 minutes of intense rugby.

If you’ve seen any of my stuff before, you know I hate any random approach to training and planning your HICT should be no different. Even though HICT is fast-twitch, it’s fairly low stress and can be done on either low days or medium days. Where and how you fit it into your training is up to you but I would suggest 1-2 sessions a week for a block or two is great. Unfortunately, I see the huge benefits start to slow down after a couple of months of training this way – which is when you’d switch it out for a different method.

Thanks for reading. I’d love to hear any questions, comments or feedback you have and love responding to them all personally. Probably the best place is to ask in this post on the Rugby Muscle Athletes Facebook group.

Oh and before you go

Do you have a friend who would like to read this?

Westside Training Program For Rugby?! – What is Westside, Why it’s successful, What elements you should and shouldn’t use. 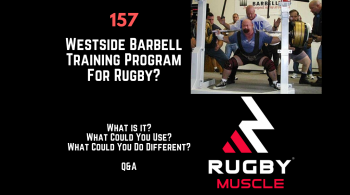 Westside Training Program For Rugby?! – What is Westside, Why it’s successful, What elements you should and shouldn’t use.

Rising Through The Ranks Of Top-Level Rugby w/ Daragh Fitzgerald 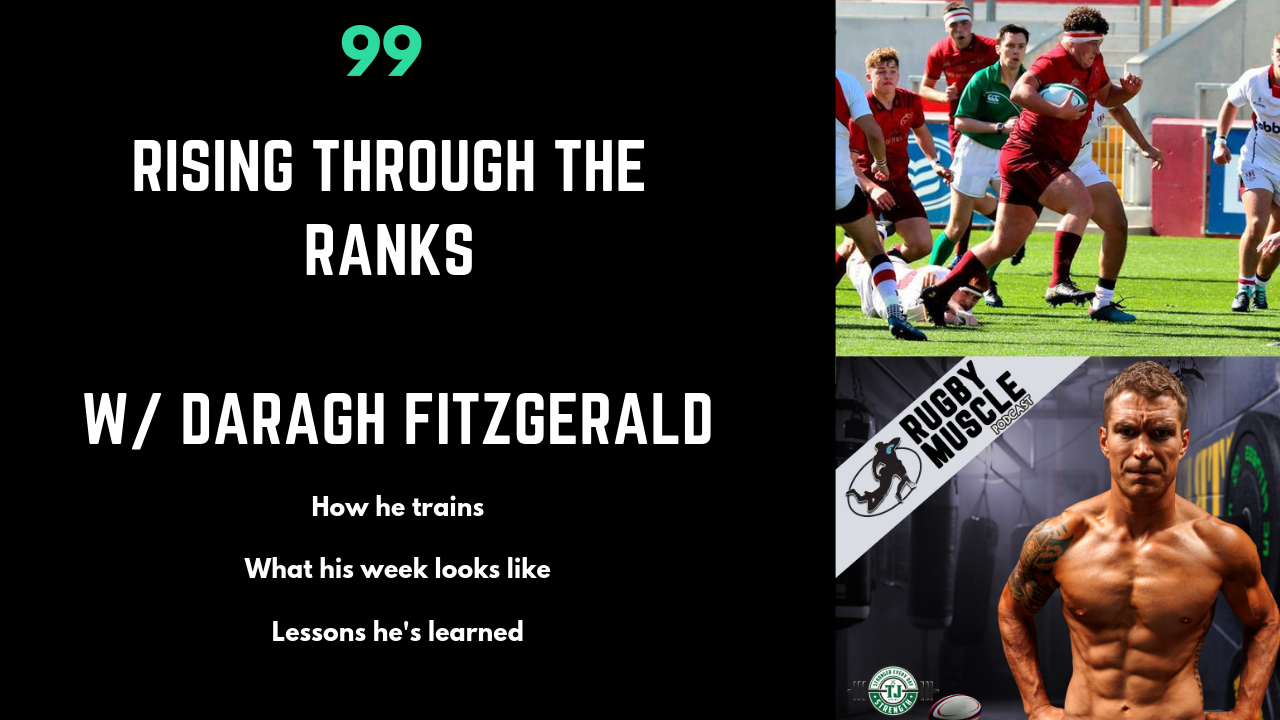 Rising Through The Ranks Of Top-Level Rugby w/ Daragh Fitzgerald

We Were WRONG?! – How We’ve Changed Our Mind About Training ft Alex Miller | Rugby Muscle Podcast #89 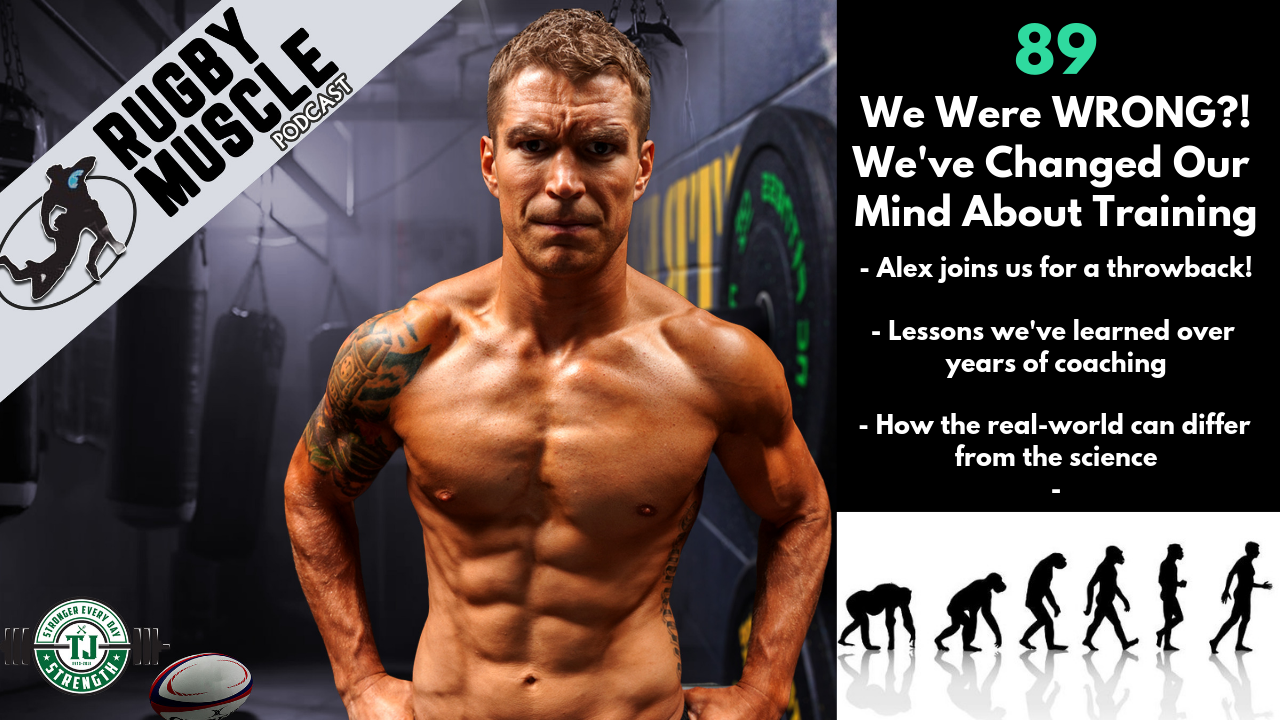 We Were WRONG?! – How We’ve Changed Our Mind About Training ft Alex Miller | Rugby Muscle Podcast #89 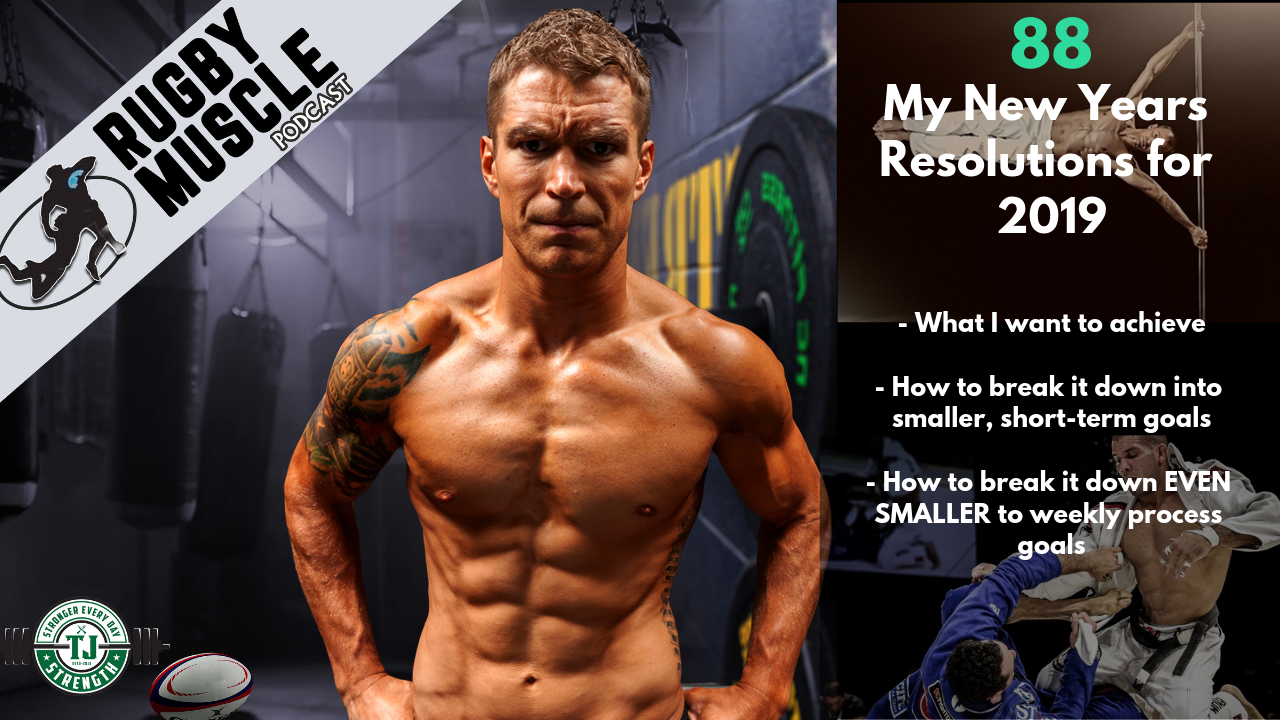